First and foremost, we make beer in London alongside 100+ other breweries. To be the zebra in a field of horses, we need to be constantly focused on making the best beer possible. Our brew team is led by our talented head brewer, who learned his craft at some of London's leading breweries. Our ZIPTech brewhouse gives us full control of the brewing process and is used by some of the best brewers around the world.

Since (the first) lockdown, our customer base grew because of our sessionable, modern beers with big flavour. People had more time on their hands to source and research better quality core beer styles and not just seek out the next big and extreme thing.
‍
We believe that just because you’ve tried a beer that’s worth the hype, you shouldn’t need to be carried out of the bar (or front room) after a couple of pints. 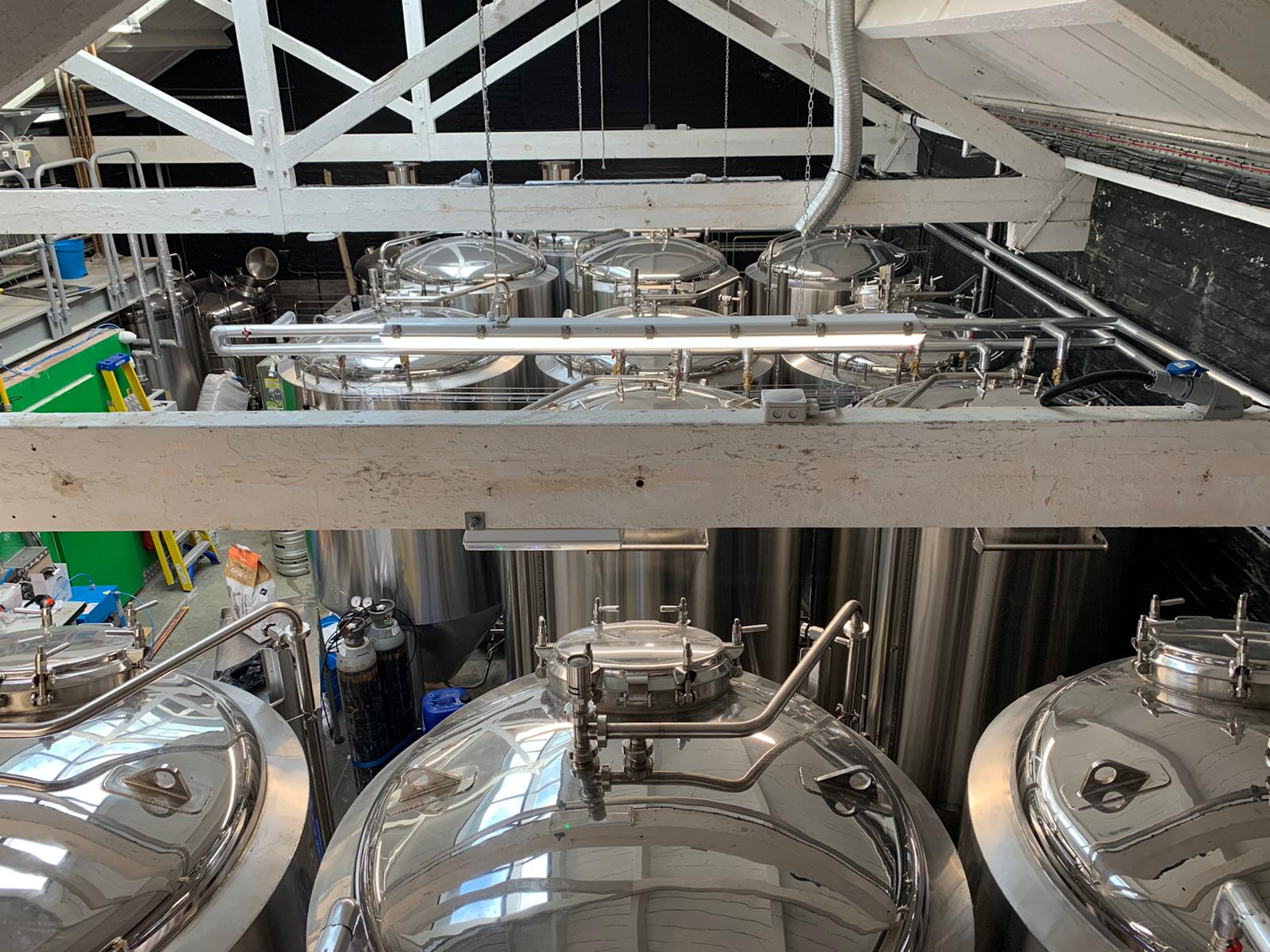 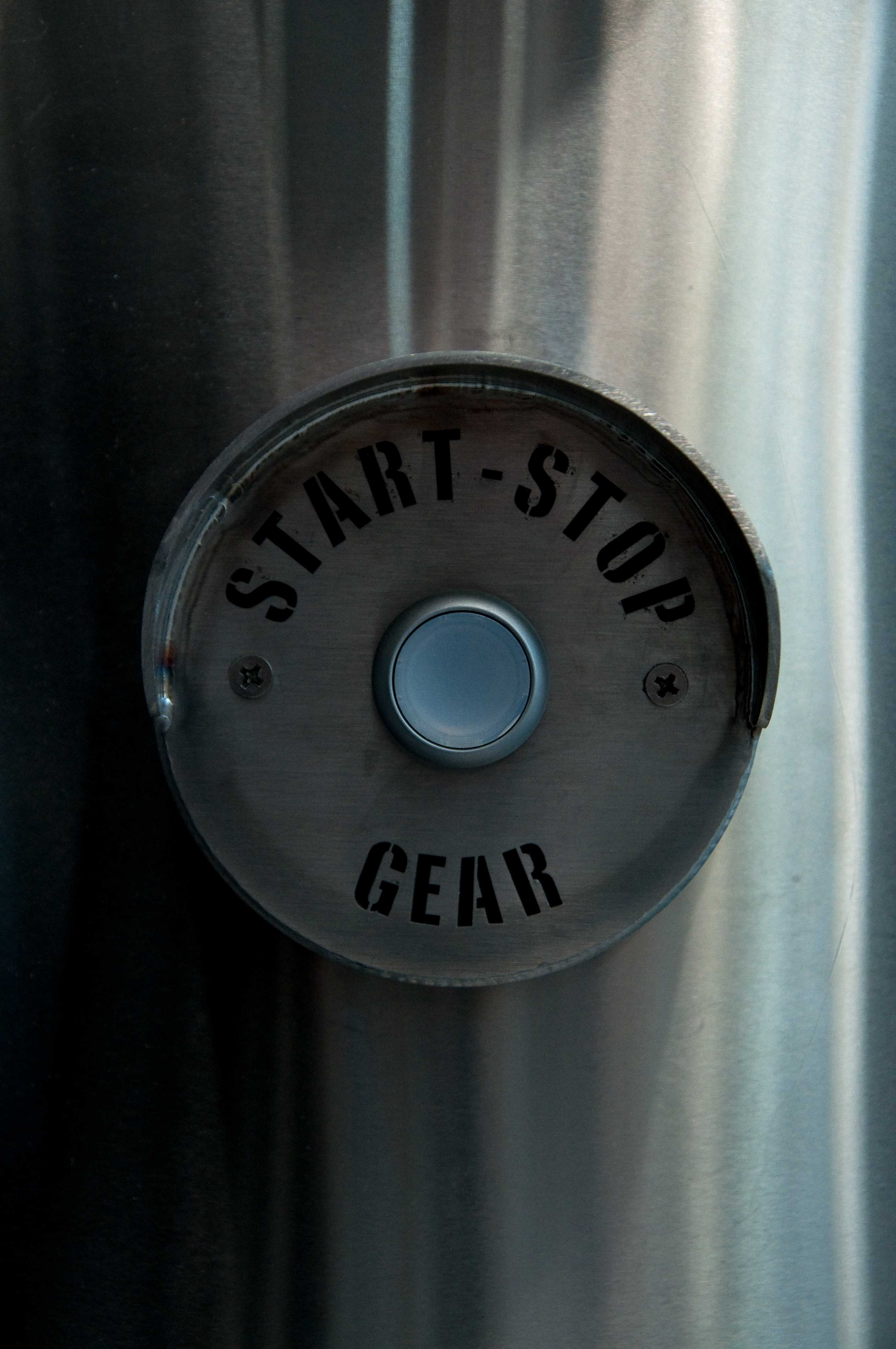 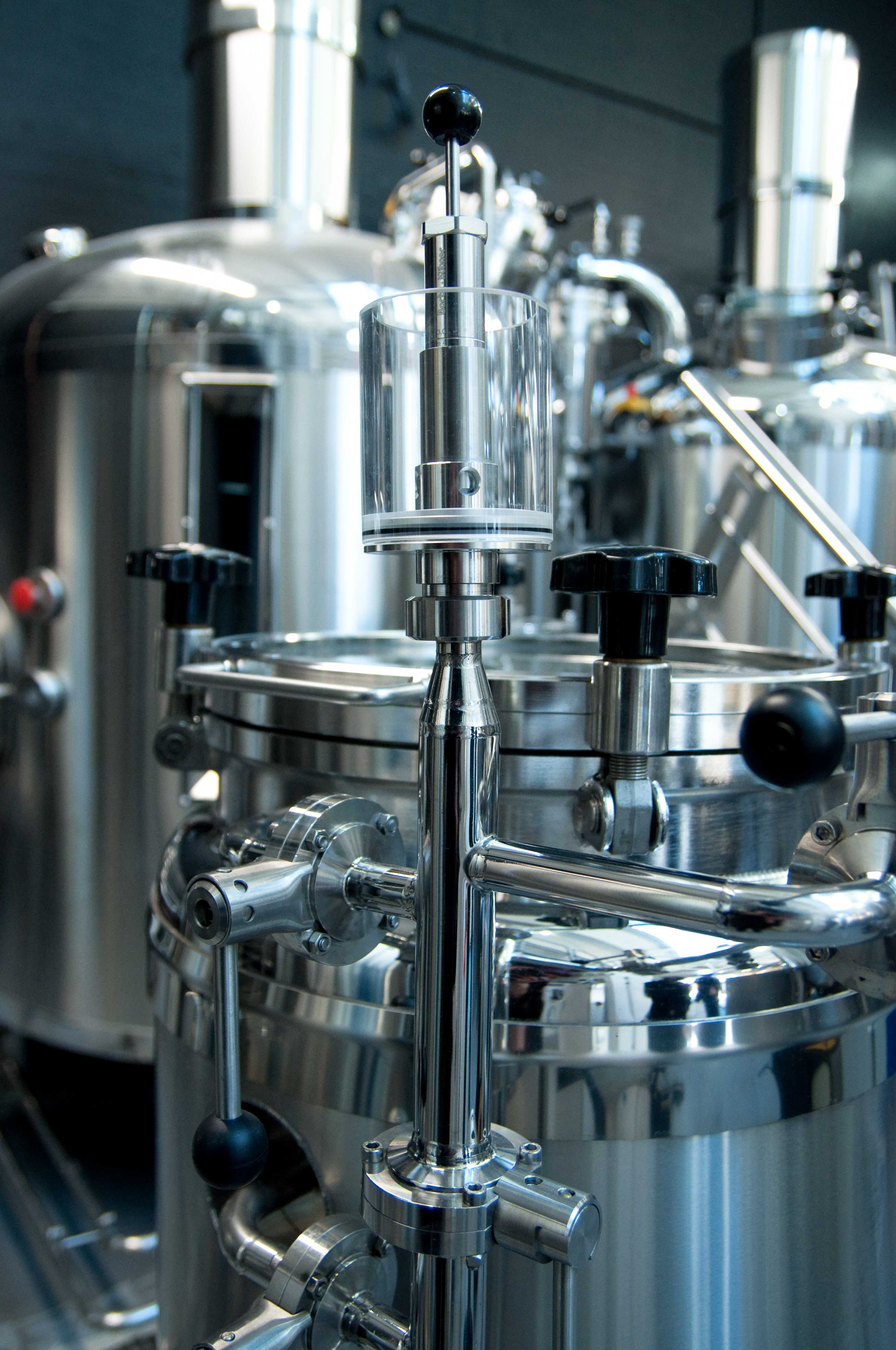